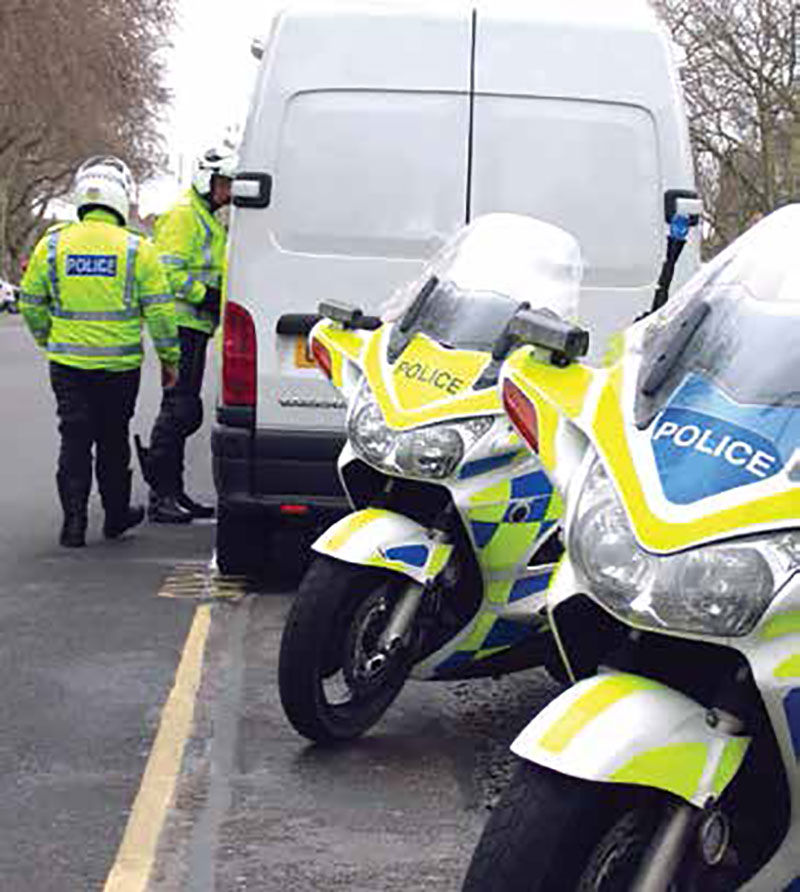 Miscreants among our readers will no doubt be pleased to learn that the number of dedicated traffic police in England and Wales has continued to fall, with fewer than 5,000 traffic cops now on the road.

The data, released by policing minister Brandon Lewis in response to a parliamentary question and revealed by the RAC Foundation, shows the total number of specialist roads officers across all 43 forces has fallen from 5,237 to 4,934.

Dedicated roads police units have shrunk in all but seven forces, with some forces seeing the number of specialist roads officers slashed by almost three-quarters. Northamptonshire saw the biggest cut at 74%, followed by Norfolk (65%) and West Yorkshire (50%).

Steve Gooding, director of the RAC Foundation, said: “These figures reveal a concerning, and in some cases extremely alarming, decline in specialist roads policing.

“And this at a time when traffic volumes are growing, the number of annual road deaths is barely falling and more motoring laws are being introduced and need enforcing.

“The penalties for using a handheld mobile at the wheel are now double but stricter laws are of little deterrent if drivers don’t believe they will be caught.

Last week the chief constable of Gloucestershire suggested that uniformed employees of Highways England – who deal with incidents on the motorways – could be given powers to fine motorists for low level offences, but ensuring the long-term survival of roads policing will involve adequate funding for constabularies.

Jayne Willetts, lead for roads policing for the Police Federation of England and Wales, said roads policing officers are “specialists in their field” at tackling incidents such as speeding, tailgating and other criminality on highways.

“The thin blue line is now so thin on our roads system that we are almost to the point of being invisible,” she added.