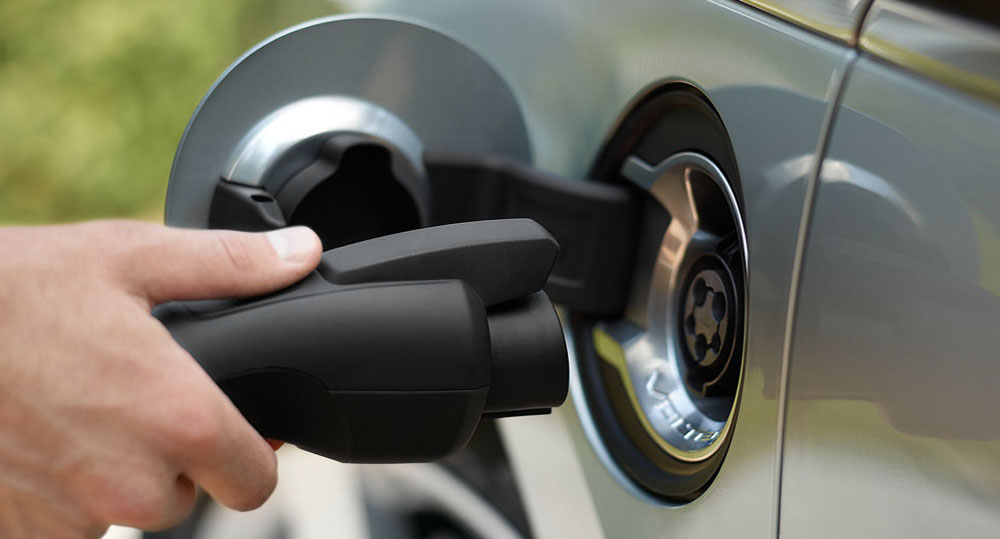 Legislators often fail to recognise the differences between green-powered cars and vans Legislators need to take into account the benefits and limitations of electric vans when making decisions, especially at a local level, says Arval.

The leasing and fleet management company says that, with responsibility for air quality increasingly being handled by individual cities, a solid understanding of the capabilities of such vehicles is essential.

Eddie Parker, LCV product manager, said: “This issue is something that has been especially apparent in recent conversations around Clean Air Zones. Within these dialogues, electric vans have tended to be talked about in the same breath as electric cars, without any awareness of the payload limitations that are currently inherent in the use of electric light commercial vehicles.

“As the industry now realises, these ELCVs lose range very quickly when laden and that makes the applications for which they are suitable quite specific. They are not at the same level of operational practicality as the electric cars with which legislators are probably much more familiar.”

Eddie said that these limitations surrounding the inverse relationship between payload and range had been the key reason why electric vans had not seen a similar level of market penetration to electric cars so far.

“If you know that you are driving a distance each day that is within the range of an electric car and have access to a charger, it is relatively easy to swap out of your current petrol or diesel. The situation is not the same for electric vans. As they are laden, the range drops very, very quickly so the applications for which they are suitable are, so far, relatively limited.

“Our view is that the fleet sector at both a national and local level needs to ensure that legislators have a good understanding of these issues. We have seen from the Clean Air Zone debates that cars and vans tend to be seen as one type of vehicle when, from an operational point of view, they are not.”

Eddie said that this process of education was necessary because of the likelihood that there would be an ongoing drive towards ever cleaner air in cities over the coming years.

“In five years, if we are planning the next round of Clean Air Zones, it will be very difficult for fleets if legislators want to create zero emissions zones and expect electric van use to become widespread as a result.

“Unless there is a step change in the available technology, such a move will create massive issues for fleets operating in those areas. We need to ensure that the people making these decisions are properly informed.”