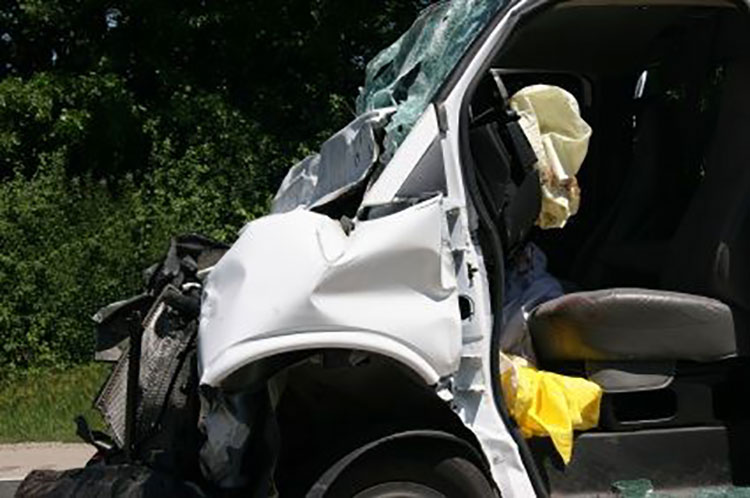 Figures lead to renewed calls for action to stop the scourge

It appears that the warnings of the danger of drink-driving are falling on deaf ears if latest figures are to be believed. Provisional figures for 2016 show that between 200 and 280 people were killed in accidents where at least one driver was over the drink-drive limit.

The figures, released by the Department of Transport (DfT), suggest that 9,050 people were killed or injured in crashes involving drunk drivers in 2016. This is a rise from the 8,470 people in 2015 and is the highest number since 2012.

The total number of collisions and accidents where at least one driver was over the alcohol limit rose by 6% to 6,080.

The road safety charity IAM RoadSmart says that this new upswing underlines it is time to get into action with more proactive policies.

“We need more targeted policing and a lot more driver education,” said Neil Greig, IAM RoadSmart director of policy and research.
“Targeted policing in known areas would send a clear message to those still prepared to have a drink and drive.”

IAM is suggesting a two-pronged attack: firstly, continued education and a lower limit for the law-abiding majority who might stray or who don’t yet understand the risk; and secondly, getting the police to be more upfront about what targeted enforcement actually means as they seek to catch those who ignore the current limit.

It has also reiterated its call for compulsory drink-drive re-education courses for all drivers caught driving over the limit. While a final figure will not be available for a number of months, the picture that emerges from the latest drink-drive statistics is a disturbing one.

“At best, progress in reducing fatal crashes as a result of people drinking and driving continues to stall and at worse there has been an increase for the first time since 2009, which would be the biggest year-on-year rise in such crashes since 2000,” said RAC road safety spokesman Pete Williams.

“We are under no illusion about the scale of the challenge when it comes to ending the menace of drink-drivers on the UK’s roads – not least in addressing the problem of persistent offenders.”