Close Menu
Trade Van Driver > News > You could be driving your van illegally! 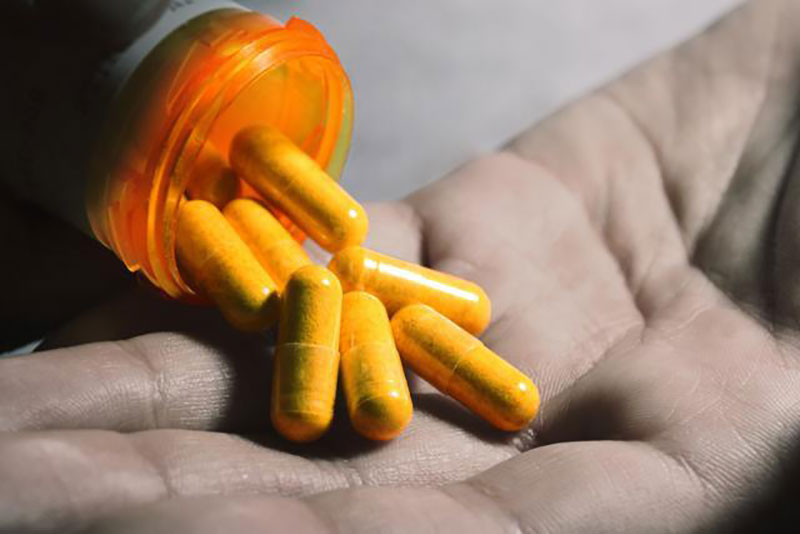 New study has revealed that there’s a real risk that 3.4 million people are driving with a medical condition that they are supposed to have told the DVLA about. If you have one of these conditions and don’t let them know, you are driving illegally and could be prosecuted.

The study, by Direct Line, calculated that almost one in ten people have a notifiable condition – which is around 3.4 million of the 35.3 million drivers. The conditions include visual impairments, diabetes, heart conditions or epilepsy.

The study found that 9% of drivers have a heart condition, 8% have had a stroke or mini stroke, 7% have diabetes, 7% have a physical disability, 5% have a brain injury, 3% have a visual impairment and 1% suffer from epilepsy.

When asked why they hadn’t made the disclosure, 51% said it was because they presumed their condition didn’t affect their ability to drive, while 14% said they didn’t know they were meant to, 5% didn’t see why they should and 4% had never thought of it. One in 20 didn’t mention it to the DVLA out of fear they would have their licence taken away.

If you don’t let the DVLA know you could be fined up to £1,000 and risk prosecution. Admittedly, there’s every chance that you won’t be caught or prosecuted, because last year only 64 people were found guilty and sentenced in court for offences relating to non-disclosure of medical issues. That’s around 1% of the total who are likely to be guilty of the offence.

However, that’s no excuse for non-declaration, because there’s the very real risk you could harm yourself or others, and if you are involved in an accident the consequences could be even more severe.

Gus Park, director of motor at Direct Line, commented: “With some medical conditions having more of an impact on driving ability than being over the drink-drive limit, it’s frightening that almost one in 10 motorists drives with a notifiable medical condition they have not reported to the DVLA.

It’s clear that there’s no deterrent for those flouting the law in this way, as shown by the small amount of people convicted.

If you have a medical condition and are unsure if it should be disclosed to the DVLA, then you can check online. Visit: www.gov.uk/ health-conditions-and-driving