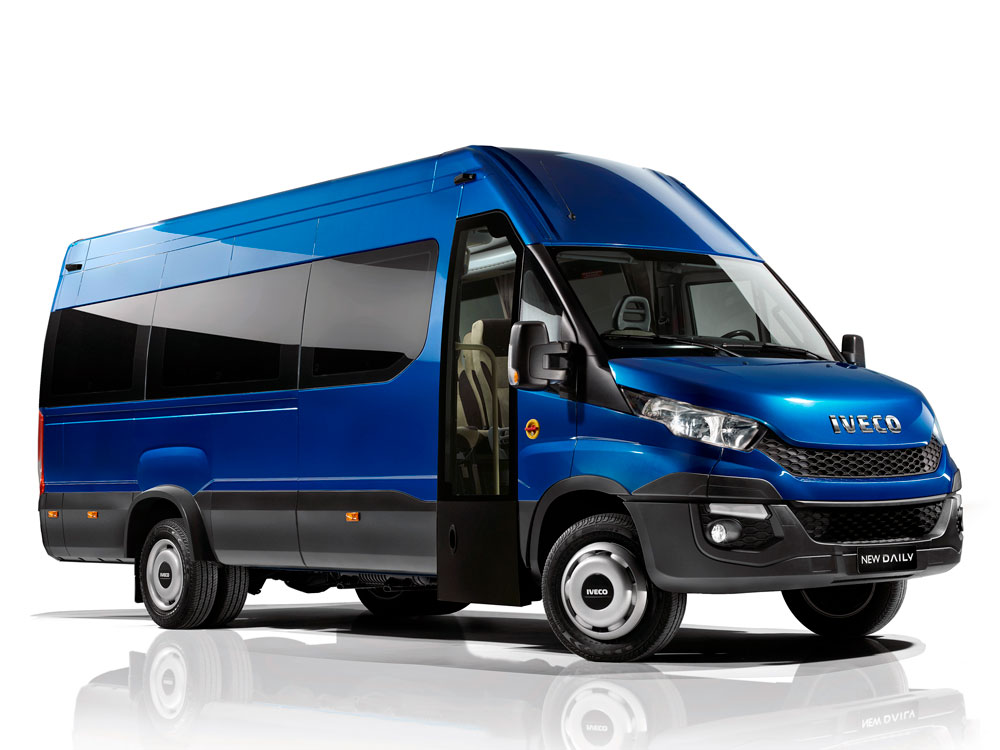 The new 4.25 tonne van derogation could help to open the large panel van market to alternative fuel commercial vehicles (AFCVs), according to Arval.

The Government has announced a five-year derogation stating that drivers with a standard Category B licence will be able to drive AFCVs of up to 4.25 tonnes GVW rather than the normal 3.5 tonnes for a petrol or diesel commercial vehicle.

This derogation is important because it allows fleets to adopt large AFCVs, most likely panel vans, in the 3.5-tonne sector without it affecting payload

Previously, anyone wanting to use a 3.5-tonne AFCV would have had to carry less, because of the weight of batteries and other equipment.

Eddie continued: “We believe that this is a progressive step and we very much welcome it. Currently, there are few vehicles that fall into this category but we are hopeful that it will create a new sector into which manufacturers will soon move.

“Certainly, we feel that there is a need to create additional impetus behind AFCVs in the commercial vehicle market. While the amount of available models is increasing and we are starting to see some adoption, they very much remain a niche proposition. “Having more panel van options would increase their appeal.”

Part of the derogation mandates five hours of officially sanctioned training for drivers of AFCVs, so fleet operators wishing to use the 4.25 tonne AFCVs need to undergo specific training, the details of which will be advised by the Government in due course.

Eddie said: “As a company, we are very much in favour of increasing penetration of driver training so, although this move could be criticised as being inconsistent because 3.5-tonne drivers do not have to undergo additional training, we prefer to see it as an exciting opportunity and a valuable way of combining greater environmental focus and vehicle safety.”