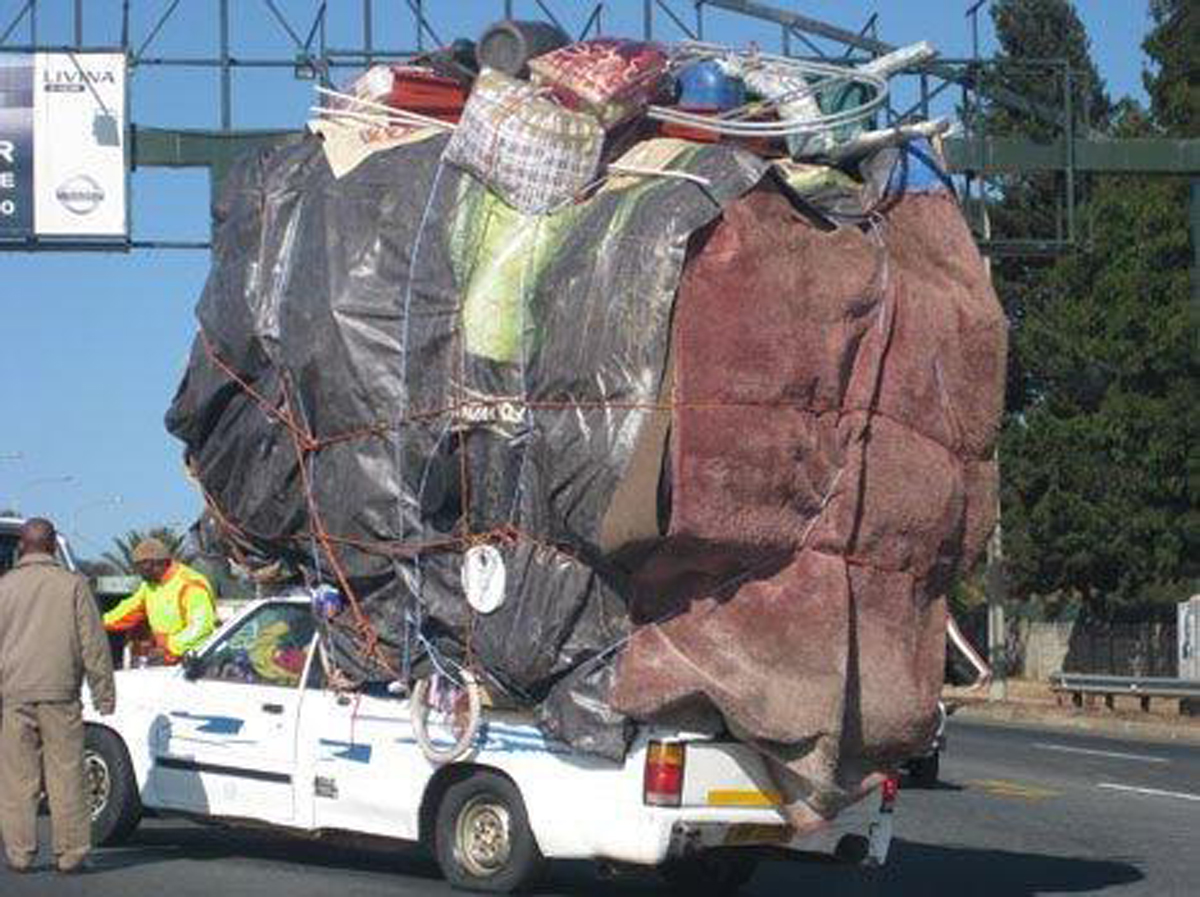 Advances in van safety technology could be undermined by dangerous overloading, according to the Society of Motor Manufacturers and Traders (SMMT). Almost nine in 10 (88.5%) of the 2,381 vans weighed last year by the Driver and Vehicle Standards Agency (DVSA) were found to be overloaded, a worse record than the previous year in which 84% of the 3,337 checked were illegal.

Manufacturers are offering increasing levels of safety on the latest vehicles: around a quarter of vans currently on sale in the UK are available with advanced collision warning systems, while three new models launched at this year’s Commercial Vehicle Show at Birmingham’s NEC feature autonomous emergency braking for the first time.
But for all the benefits advanced safety tech brings, an overloaded or poorly loaded van can still pose a risk to its driver and other road users, adding vital metres to braking distances and affecting handling.

Mike Hawes, SMMT chief executive, said, “Vans have never played a more important role in the British economy, with a record four million vans now on our roads, so it is a concern that this in-use safety record remains so poor.

“Manufacturers are investing significant amounts in new safety technology, but this can only do part of the job. We continue to urge operators and owners to comply with the law to keep themselves and others safe, avoid the risk of fines and keep the threat of further legislation at bay.”

While anyone operating a heavy goods vehicle (HGV) is subject to strict rules under the Operator Licensing regime, this does not apply to vehicles under 3.5 tonnes – in other words, the vast majority of vans.

No move has yet been made to extend Operator Licensing to vans, and to ensure this and a potential £2.6 billion in extra costs for operators continues to be avoided, industry is keen to see this safety record improve.

SMMT works closely with the DVSA, as well as other industry bodies, to help the van sector stay clear of burdensome regulation.

Gordon Macdonald, DVSA compliance service manager, said, “Overloading continues to be a real issue on our roads, and drivers and businesses need to carefully consider their legal responsibility towards vehicle weight compliance, so we fully support the SMMT’s latest important van safety message.”