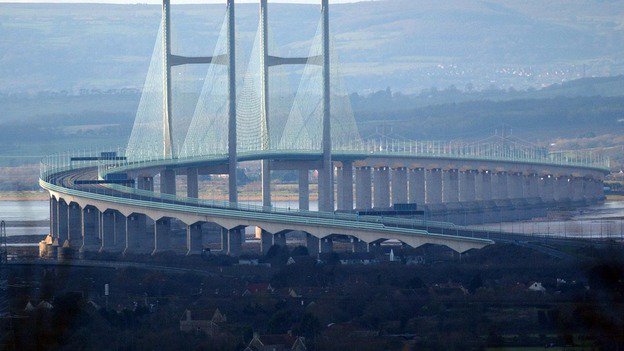 Tolls for the Severn Bridge Crossing will be abolished by the end of 2018, in a move claimed to offer a £100m boost to the Welsh economy and save motorists over £1,400 per year.

Announced by Secretary of State for Wales, Alun Cairns, the removal of the tolls follows the bridges transferring from private ownership, under Severn River Crossing plc, to public ownership, run by Highways England.

The two bridges, which opened in 1966 and 1996, are used by 25 million vehicles each year but the tolls have been argued to be a barrier to business growth in South Wales. As of July 2017, these stand at £6.70 for cars, £13.40 for light commercial vehicles and minibuses, and £20 for coaches and HGVs.

Secretary of State for Wales Alun Cairns said: “The decision to abolish the Severn tolls next year sends a powerful message to businesses, commuters and tourists alike that the UK Government is committed to strengthening the Welsh economy.

“By ending tolls for the 25 million annual journeys between two nations we will strengthen the links between communities and help to transform the joint economic prospects of South Wales and the South West of England.”

Transport Secretary Chris Grayling added: “Tens of millions of motorists a year will benefit from the end of tolls on the Severn bridges, saving them money and cutting journey times. People who use the crossing every day will save a minimum of £115 a month.”